Chemical Bonding & Structure in Chemistry by udemy video course download. A chemical bond is a lasting attraction between atoms, ions or molecules that enables the formation of chemical compounds. The bond may result from the electrostatic force of attraction between oppositely charged ions as in ionic bonds or through the sharing of electrons as in covalent bonds. The strength of chemical bonds varies considerably; there are “strong bonds” or “primary bonds” such as covalent, ionic and metallic bonds, and “weak bonds” or “secondary bonds” such as dipole–dipole interactions, the London dispersion force and hydrogen bonding.Since opposite charges attract via a simple electromagnetic force, the negatively charged electrons that are orbiting the nucleus and the positively charged protons in the nucleus attract each other. An electron positioned between two nuclei will be attracted to both of them, and the nuclei will be attracted toward electrons in this position.

Who this course is for: 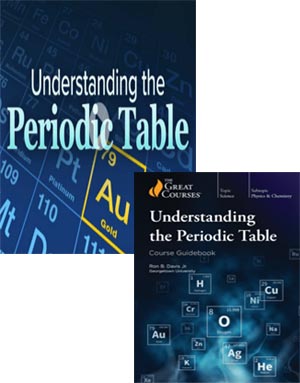 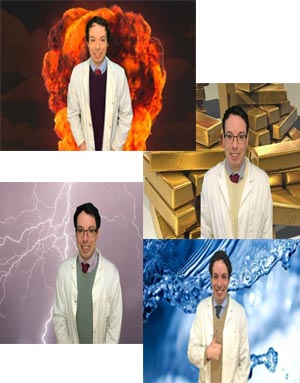 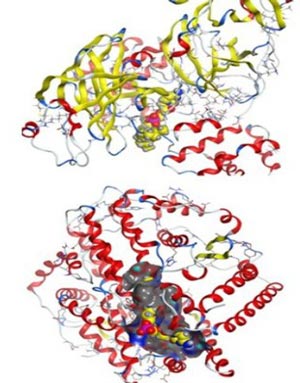